You've been inspired by such a wide range of artists.  It's been fun to see your spin on the classics, and it's been fun learning about artists I was unfamiliar with.

Anne's 3 cards were inspired by Matisse: 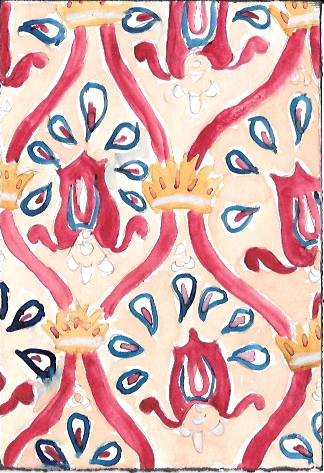 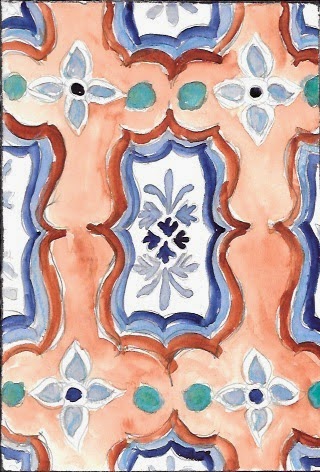 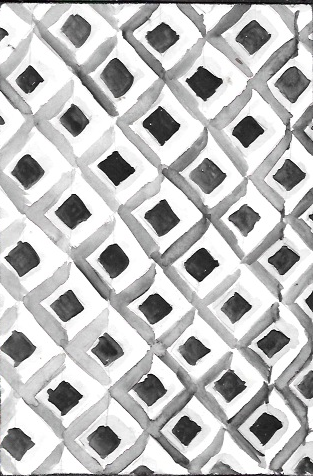 Four cards from Care were inspired by Toulouse Lautrec 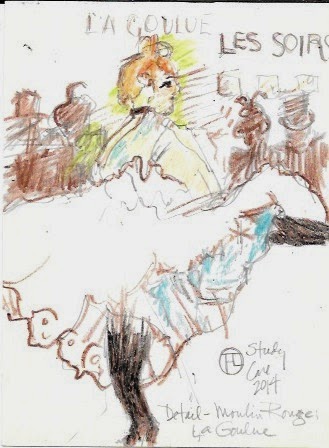 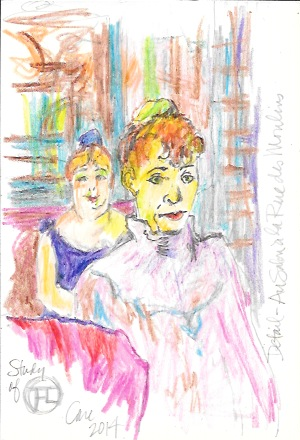 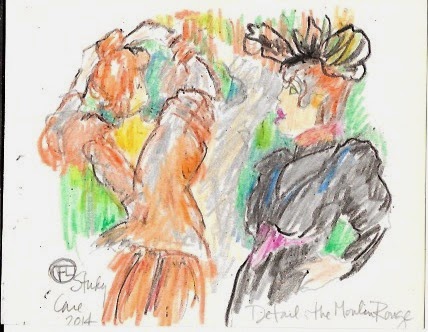 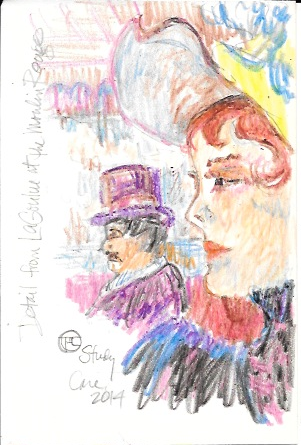 Crystal was inspired by Van Gogh.... 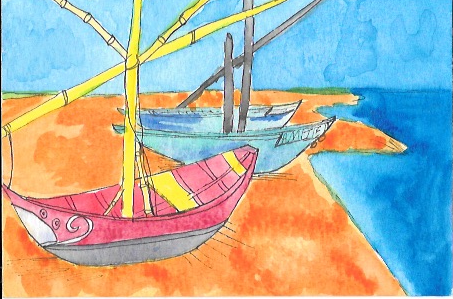 and by Wolf Kahn: 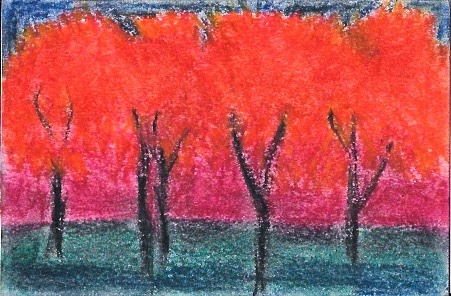 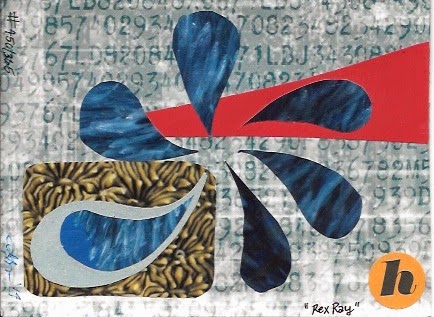 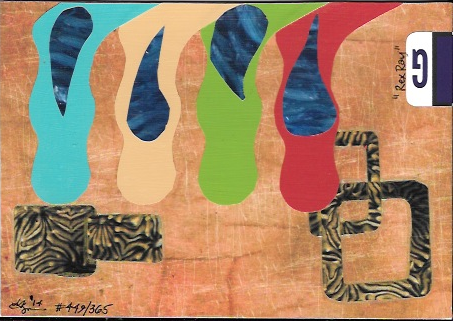 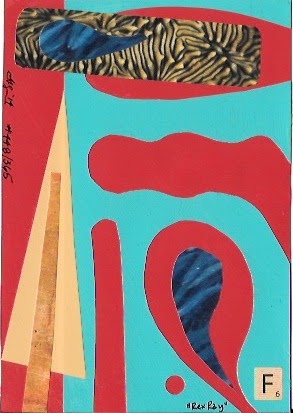 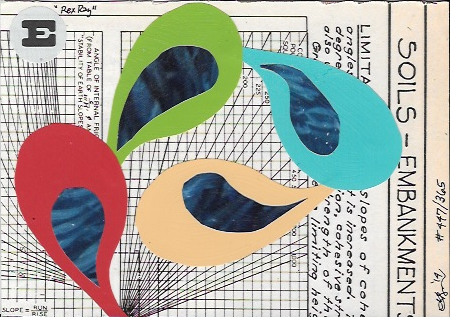 J.D. was inspired by Stuart Davis: 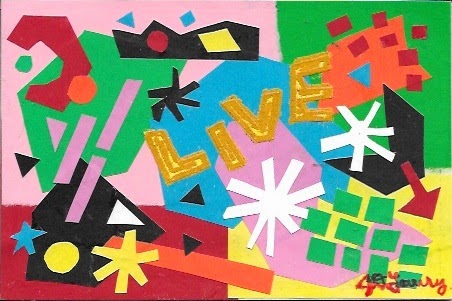 Janice was inspired by Donna Downey: 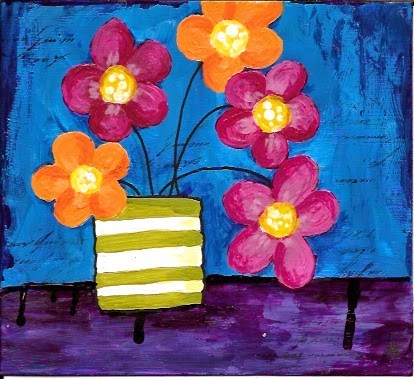 Joyce was inspired by both Edgar Degas and Georgia O'Keeffe: 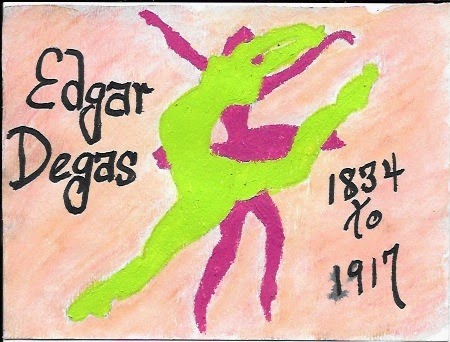 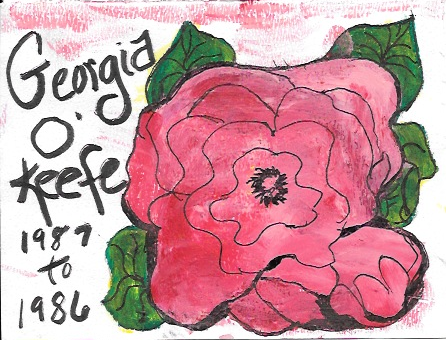 Judith was inspired by Sonia Delaunay: 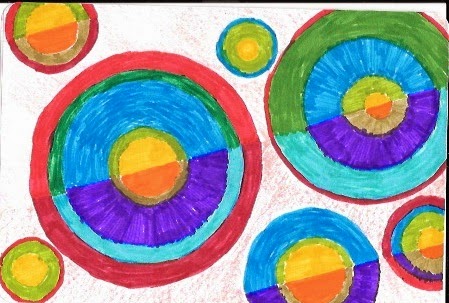 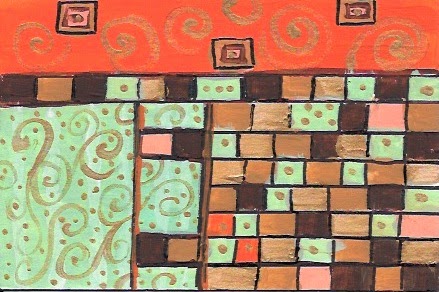 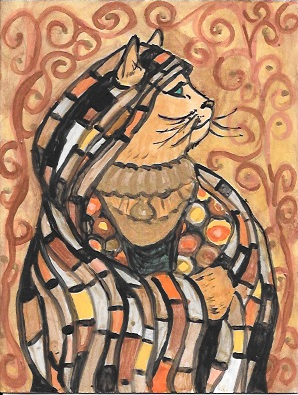 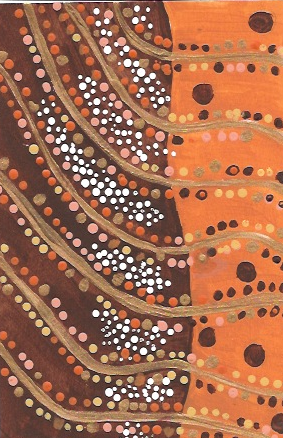 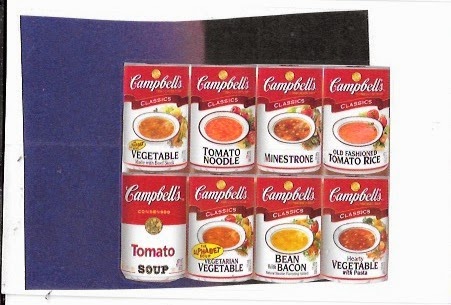 This one was inspired by Australian aboriginal art: 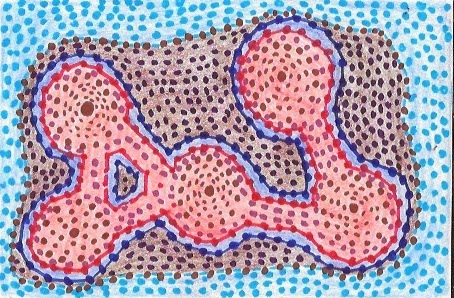 This one was inspired by Georgia O'Keeffe: 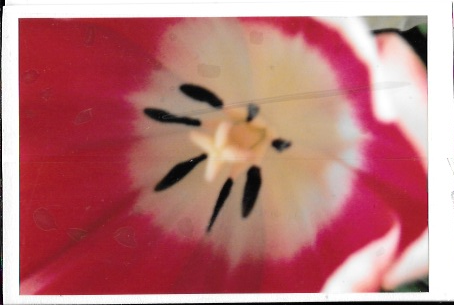 and this one was inspired by Kandinsky: 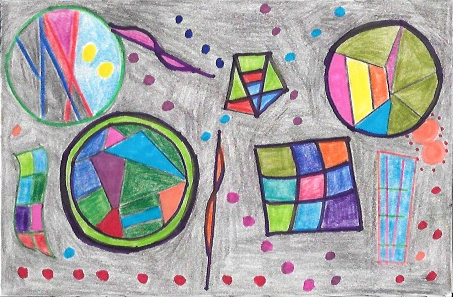 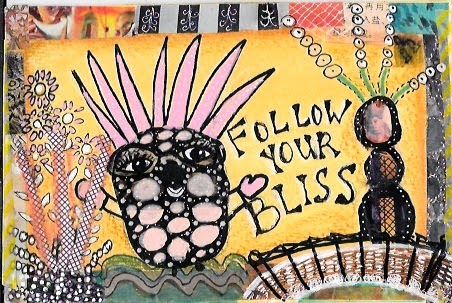 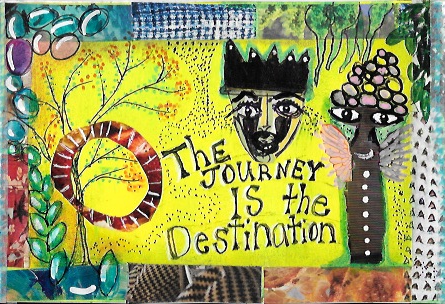 Laura was inspired by Charles Schulz: 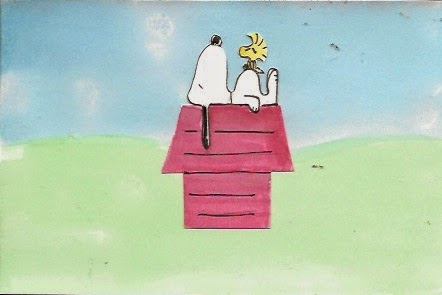 Haven't seen yours yet?  Fear not.
I have lots more of these to post later in the week.
Posted by Karen Isaacson at 7:27 AM

Email ThisBlogThis!Share to TwitterShare to FacebookShare to Pinterest
Labels: inspired by...